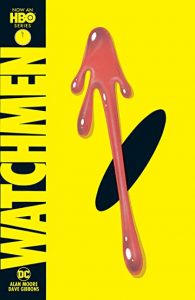 Hi, my name is Kirsten. I read a lot. I think I read 250 novels on my busiest year. I read fiction, poetry, and non-fiction (text books, scientific papers, scholarly articles) with a voracious appetite. I will read a cereal box if it is the only thing with print in the room. I read comics, too.

One of the things that drives me nuts is when people suggest that somehow comics aren’t a valid form of literature, or that if they are, they are only meant for children as a stepping stone to “real” books. This infuriates me, because it suggests a very narrow-minded view of the world. Yes, there are pictures, but the pictures do not make the stories any less valid, or any less able to deeply affect the reader.

The art in comics has to carry the weight of hundreds of words per page to convey the story to the reader. When you look at the page, your eyes need to absorb a written message in the text, and a visual message in the illustrations. Which one is predominant in each frame will vary, and sometimes you need to stitch the frames together, use the gutters (the spaces in between panels) to get the correct sense of timing for the scene. You need to pause and contemplate how the words and images work together (or conflict with one another), creating a very careful dance across the page.

Human beings are massively visually oriented—more than 50 percent of the cerebral cortex is devoted to processing visual information.

Comics are real literature. I’m not the only person who thinks so:

If you think that comics are just stories about superheroes, you need to adjust your assumptions. There are romances, westerns, science fiction, horror, classics, fantasy, classics, and even non-fiction content from a broad range of topics (quantum theory, the history of queer thought, or the insights of Nietzsche). There are books written for children, young adults, and adults.  There are single issue comics at only 24 pages, and story arcs that run over months and decades. There are bound graphic novels running hundreds of pages with high production values just as much as there is pulp fiction sitting on the racks.

Comics offer the most diverse range of stories you can imagine. Stories written by adults and children of every imaginable ethnic, religious, cultural, socio-economic, and educational background. Representation in the comic space is off the chart. Comics are absolutely made to teach us about “the Other”. You can find stories by and about people with different physical and mental abilities. This inclusive medium creates space for EVERYONE. When I was young, I read the X-Men, and found an allegory for the experiences of marginalized people. If you’re not white, male, Christian, gender normative, heteronormative, or whatever your difference is… you can find yourself in the pages of comics, and not as a background character. You can be the hero of the story. You can be visible. You can be accepted.

The comics world is unbelievably accessible. You can draw or write your own comic, and self-publish. You can meet artists, writers, and producers of comics more easily than their book and movie equivalents at comic shops, shows, or online. There are vast worldwide communities of fans, critics, bloggers, podcasters, and creators who will embrace you as a friend, or debate the other side of the argument for as long as you both have energy to do so.

If you’re a Marvel fan and you recently watched The Falcon and the Winter Soldier, I want to encourage you to make the leap from the TV to comics. Specifically, I recommend that you invest in a seven comic series called Truth: Red, White, and Black written by Robert Morales, drawn by Kyle Baker and published by Marvel Comics. This book was born of the need to explore:

This comic series tells the story of Isaiah Bradley, who appeared in the TV show. I’m going to share two pages below, and I’m not going to tell you anything else, cause I am dead serious. Follow the link to the comic, invest $14 in a comic series, and give it a try. Then when you are done reading it, ask yourself how including some comics in your annual reading may give you exposure to people who live different lives than yours, who have different thoughts, feelings and experiences than yours. Let their stories become a part of your life, and let them start changing how you see the world.

Most of us can’t read 7 diverse novels a year… but I don’t know anyone who can’t fit in that many diverse comics. Either way, those stories can help you grow as a person and open new worlds to you. 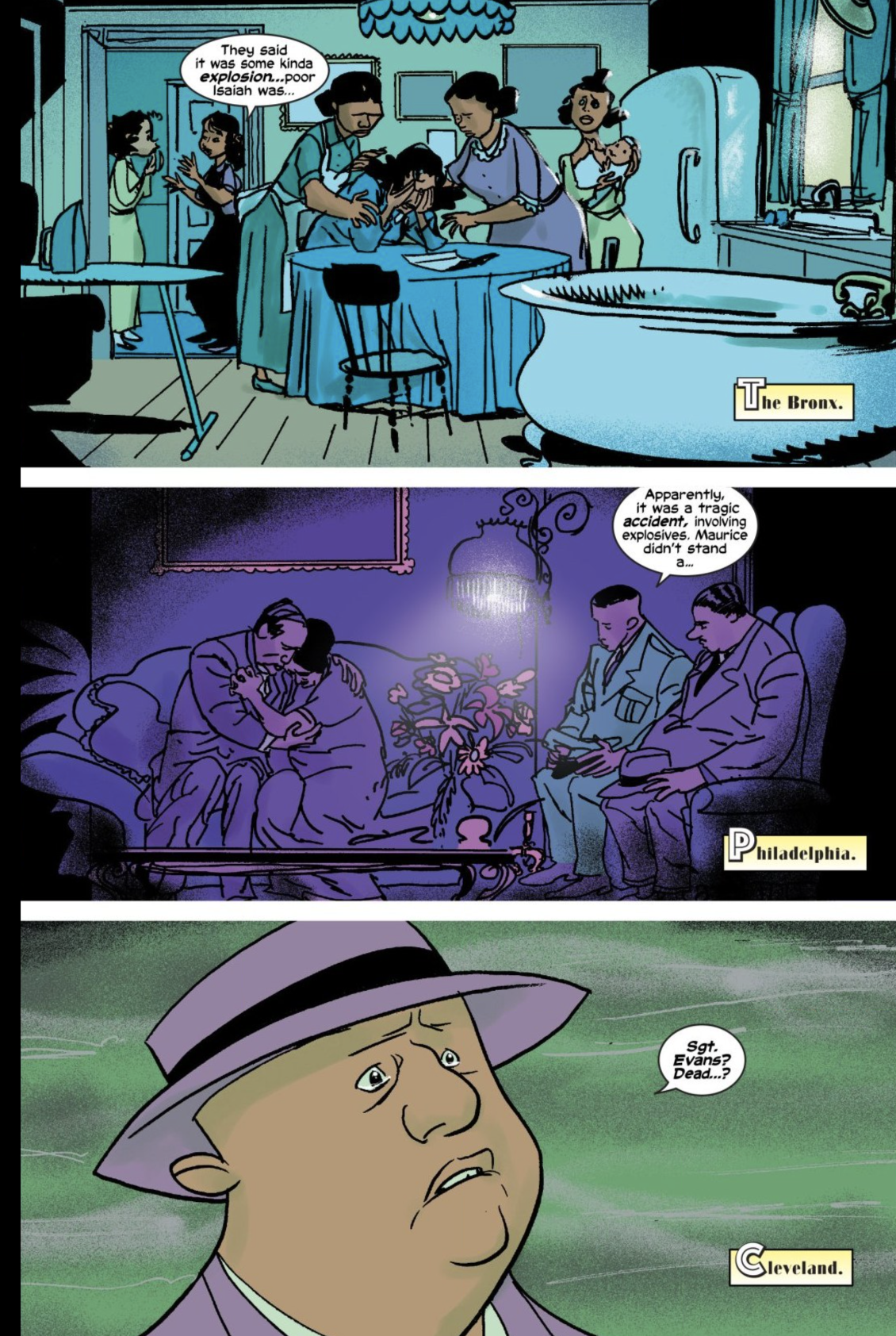 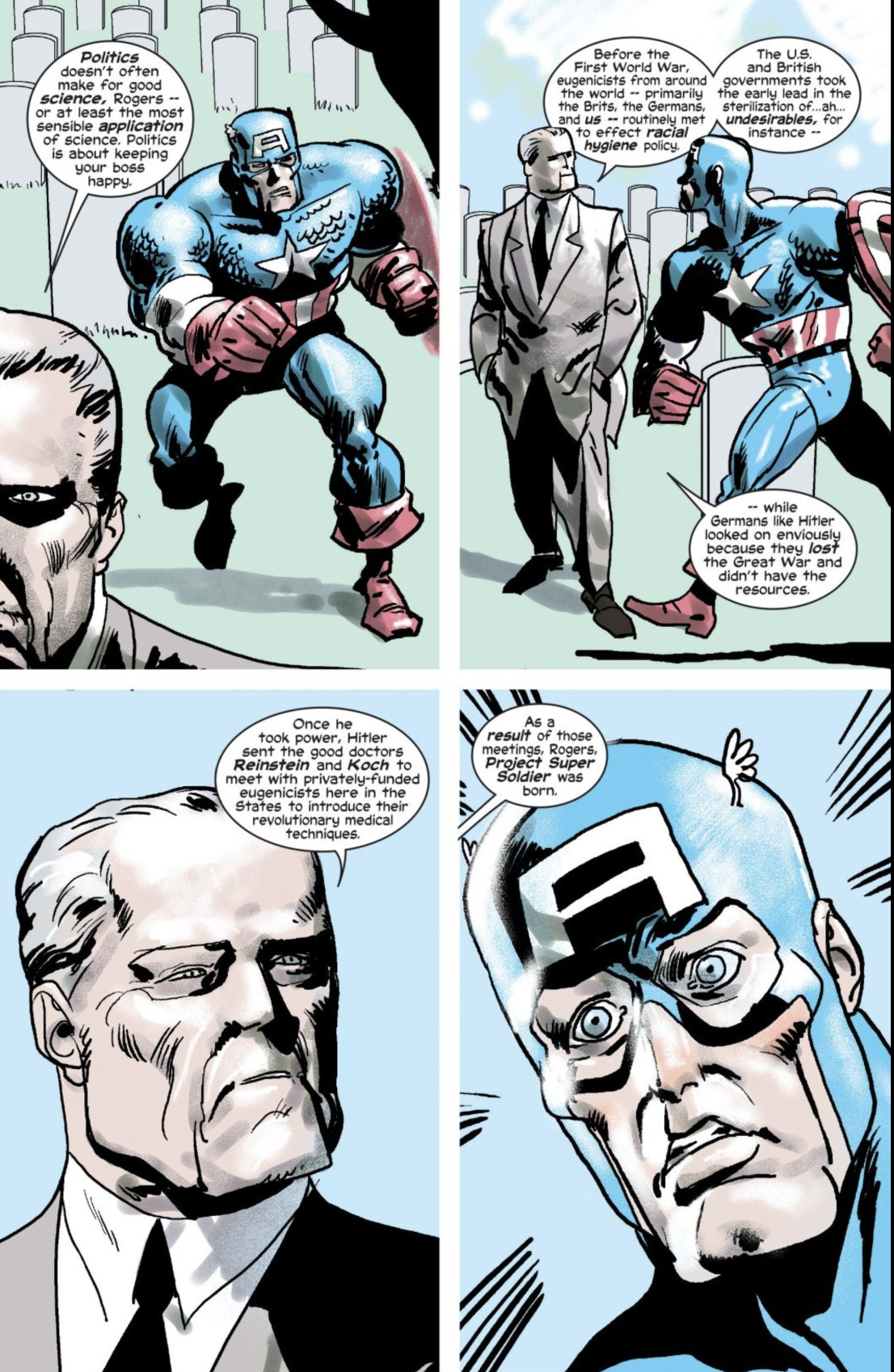